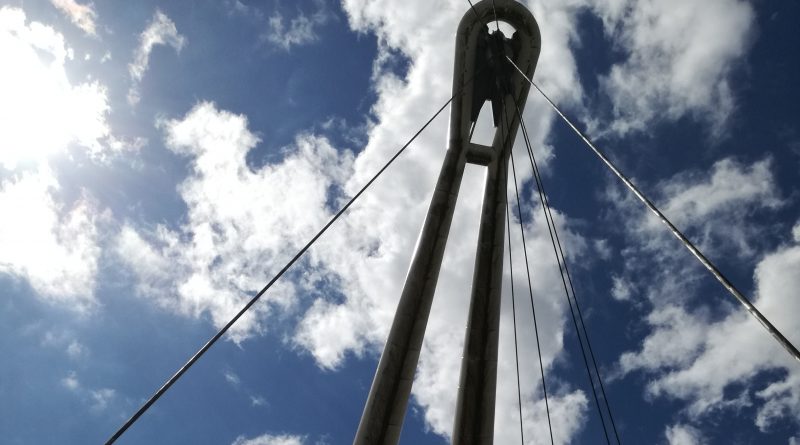 The tragic events in Newport on 4th November 1839 were arguably the most memorable and symbolic to have occurred over those many years of campaigning and agitation. The shooting dead of 22 Chartist protesters and the wounding of 50 others outside the Westgate Hotel stands out as the pivotal moment in the long struggle for the popular vote which has shaped today’s system of democratic government in Britain.  Irrespective of the uncertainties and controversies surrounding the intentions of the Chartists who marched down Stow Hill that morning, the massacre has undoubtedly given Newport a place in history that at least matches the many better known milestones in the evolution of modern British society.

It appears that there is a desire for Newport to become more widely known, nationally and internationally, as the location of one of the most significant events in the shaping of British democracy and for the city to develop assets that reinforce this heritage, raise its profile and build u 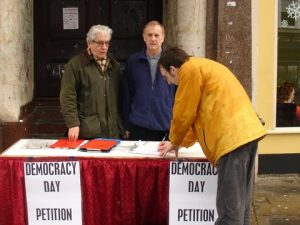 pon it in order to support the education of the general public in heritage and good citizenship. In addition, there is a desire that Newport should become a major channel through which the story of Chartism and the evolution of the popular vote are told in a compelling and entertaining manner for audiences locally, nationally and internationally. As such the city should also become a catalyst for improved understanding of Human Rights and the Vote.

It should be taken as a given that the memory of the Chartists would be honoured and respected through any projects undertaken. However the focus of this proposal is primarily upon how the Chartist heritage can help Newport and surrounding area now and in the future.

It’s important that the project should tell the story passionately but objectively and avoid aligning it exclusively with any modern party political narrative, given that all mainstream parties subscribe to the concept of universal suffrage.  Furthermore, Newport should tell the ‘Story of the Vote’ from the wider international perspective – as well as the UK Chartist perspective – in order to attract the interest of the broadest spectrum of audiences.

CLICK HERE to read the “Newport: City of Democracy” Report published by the think-tank Respublica

In addition to the development of a physical centre to anchor the ‘Story of the Vote’ in Newport, the city should also establish itself as home for significant activities that are likely to attract interest from across the country and further afield.  Many existing events would no doubt continue, although some might be expanded to appeal to a wider audience, bringing people into Newport from across the UK and further afield.  It would underpin Newport’s claim to be the custodian of the story of the vote if it were to hold an annual ‘Festival of Democracy’ which could take the form of a cultural gathering with folk and popular music, performances, games, presentation, and discussions. Part of this might be a symbolic ‘Stow Hill Chartist March’ in which visitors and residents could re-enact the 1839 march, followed by debates and performances in Westgate Square.  The festival might provide a platform to announce the winner of an annual ‘Champion of the Vote’ medal for work done to encourage voting/democracy somewhere in the world over the previous decade.

Newport City Council has agreed to brand Newport as “City of Democracy” which is an opportunity for Newport to develop a unique and authentic story to bring everyone together and promote a clear narrative to promote investment into the city.  Cabinet Members commented upon the importance of celebrating the heritage of the city, while also committing to promote and strengthen local democracy and public engagement in the present day.  Council Members also commented upon the opportunities presented by the proposals in terms of tourism and economic development, by presenting a clear vision for the city’s branding.

Newport City Council’s has made the following decisions: